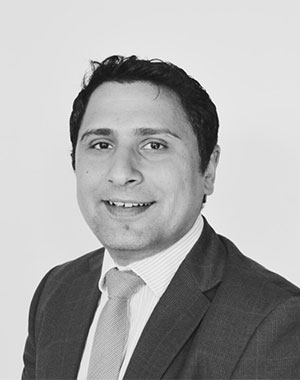 Andreas is a Partner and an appointment taking licensed insolvency practitioner.

He previously worked here during his summer holidays whilst studying at the University of Manchester where he graduated with a Joint Honours degree in Accounting and Law.

Andreas has extensive insolvency and restructuring experience having over the last 12 years worked for both a top 6 accountancy practice and a mid-tier insolvency practice.

Andreas has worked with a varied client base from all sectors including hospitality, education, professional services, technology, property, construction and entertainment. His most notable assignments include:

Andreas is married with two young children. He is an avid Spurs supporter, a keen cyclist and an occasional footballer.

Andreas is licensed to act as an Insolvency Practitioner by the ICAEW in the UK.