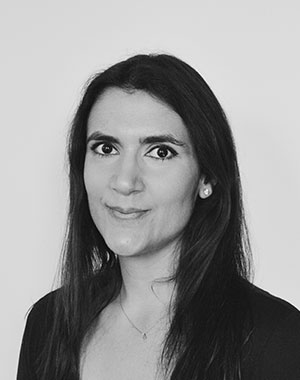 Tania is a Partner and qualified Insolvency Practitioner.

Tania graduated from UCL in 2007 with a degree in Economics. She qualified as a Chartered Accountant in 2010 with EY, originally training in Audit but later moving to the Restructuring team. After eight years at EY she moved to Kallis & Co in 2015.

Tania was a double prize winner in the Joint Insolvency Examinations Board exams in 2014, having previously passed the Insolvency Practitioners Association Certificate in Proficiency in Insolvency exam in 2011.

Tania has experience across many insolvency processes however her main area of focus is solvent liquidations. She is passionate about providing an efficient service to clients and ensuring they feel supported and informed regarding the liquidation process at every stage.

In her spare time Tania loves to bake, read, travel abroad and run after her young son.